The aim of the project Frontera hispano-portuguesa: documentación lingüística y bibliográfica [Spanish-Portuguese frontier: linguistic and bibliographic documentation] (FRONTESPO) is the comprehensive linguistic documentation of the frontier area between Spain and Portugal. The Spanish-Portuguese border, one of history's oldest and most stable state boundaries, has become a meeting point and the confluence for linguistic varieties - with varying affiliations and different sociolinguistics, and legal status - whose boundaries are not always clear, nor consistent with the political frontier. Moreover, its marginal location with regard to the main urban centres meets special conditions for the preservation of archaic language states. It has also been an area of intense interpersonal mobility, on both a temporary basis (day labourers, sailors, pilgrimages, smuggling, etc.) and of a permanent nature (intermarriage, migration, exile and refuge, etc.). 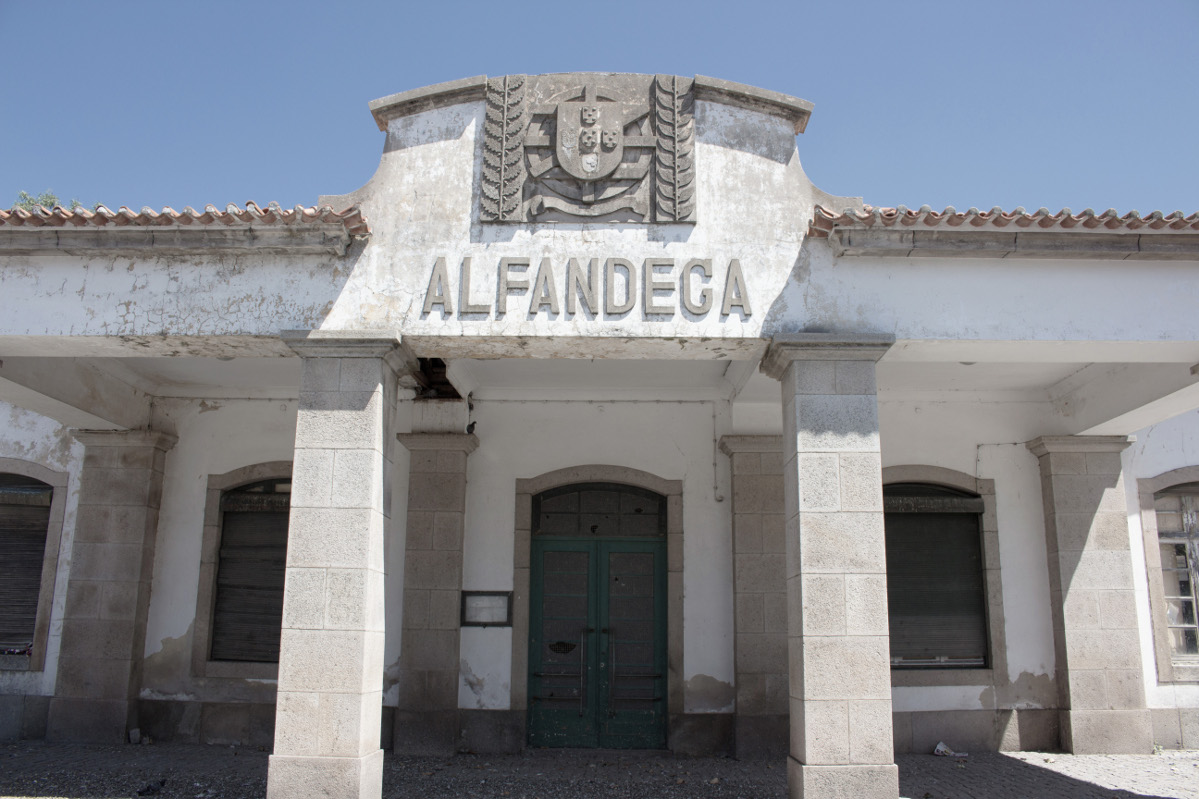 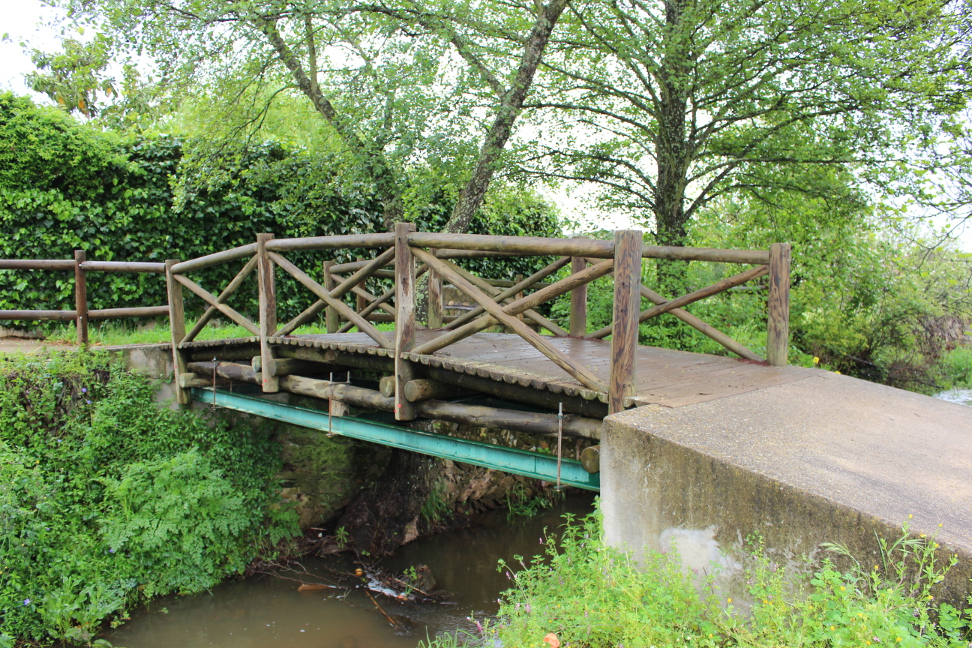 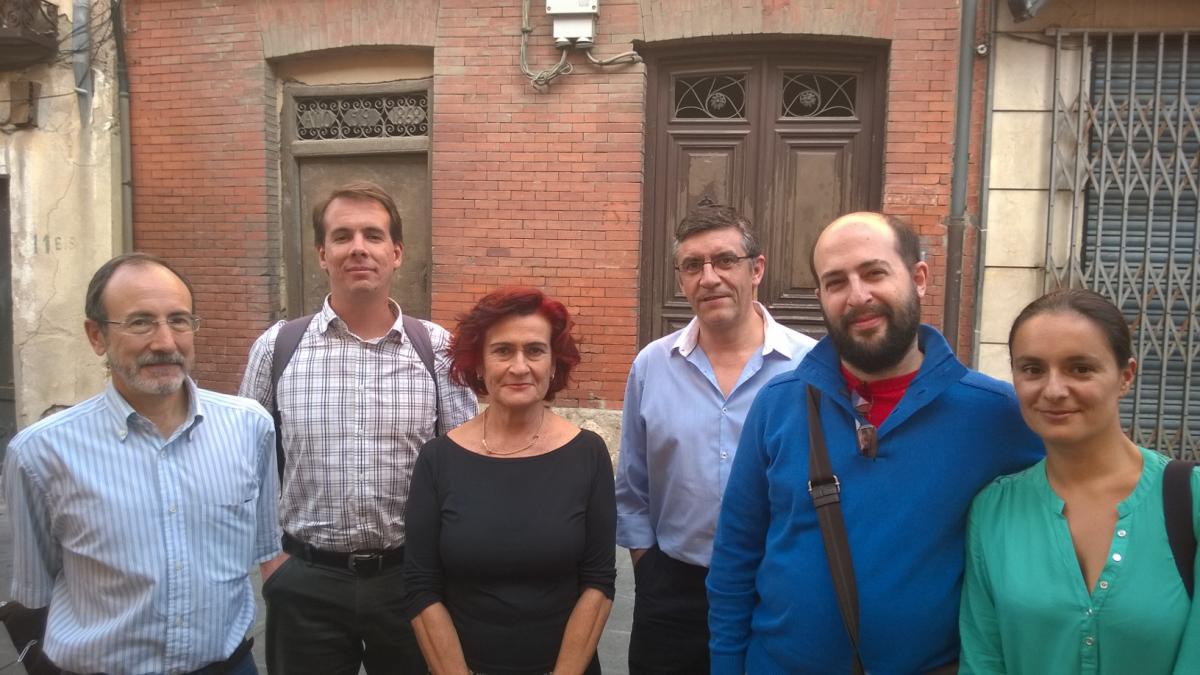 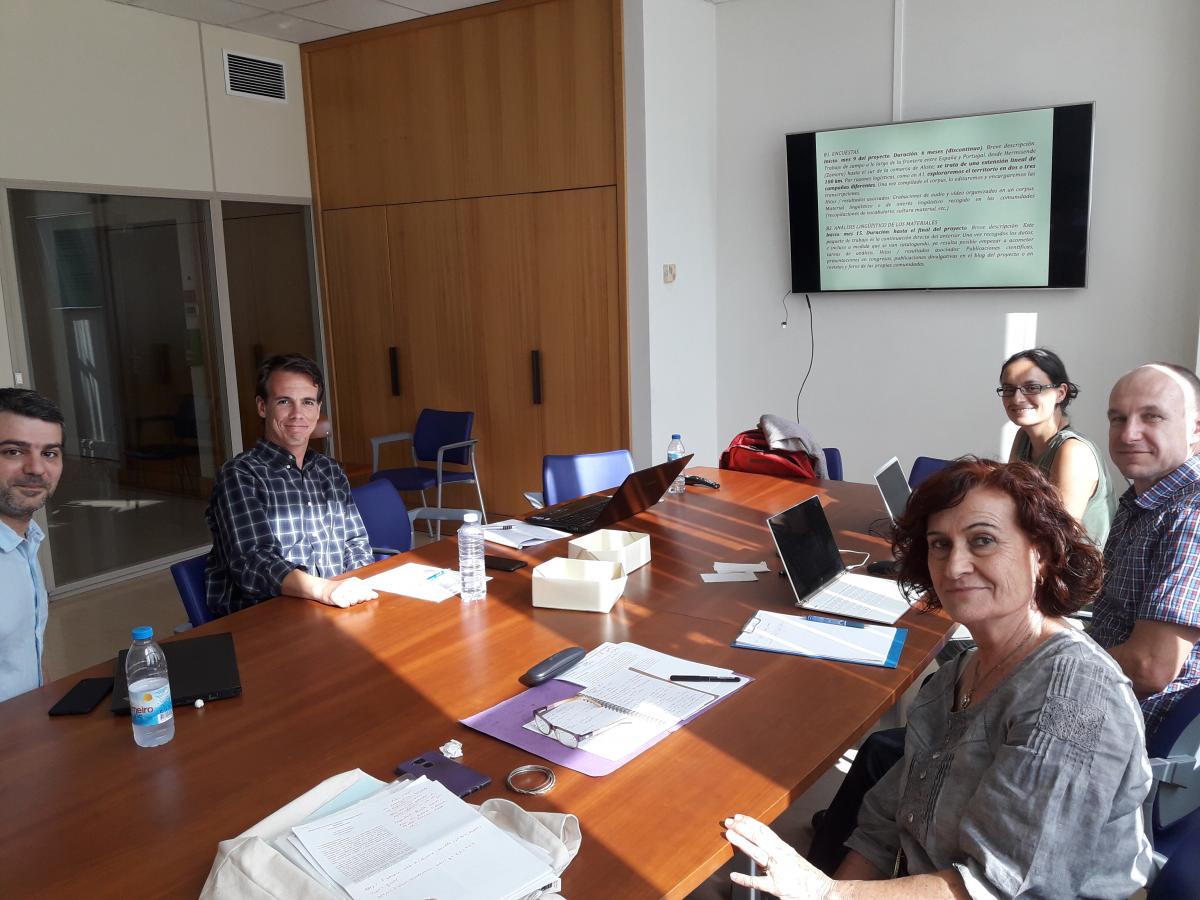